The 24 Hours of Daytona (also. ROLEX 24 AT DAYTONA, Daytona 24h) is one of the most interesting and popular daily races. Traditionally held at Daytona International Speedway, Daytona Beach, Florida. The Daytona 24 Hours is held on the last weekend of January or the first weekend of February, making it the first major race of the year. Since 1991, the main sponsor of the race has been the Swiss Rolex company, whose watches all winners receive, and the race was renamed the 24 Rolex Daytona. Earlier title sponsors include Sun Trust and Pepsi. 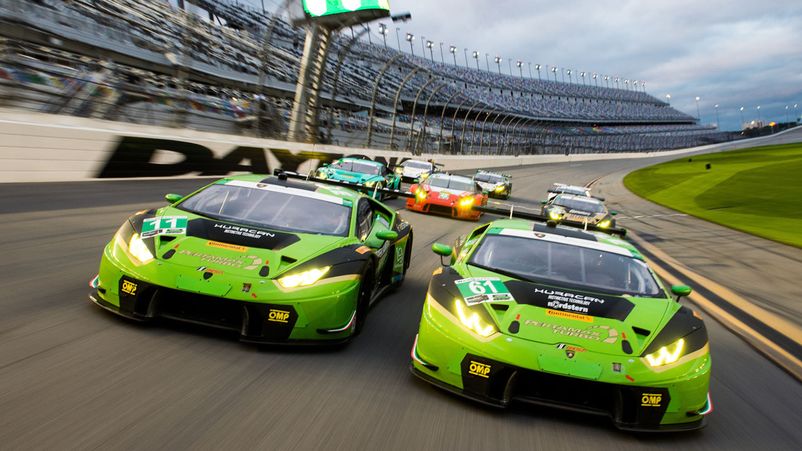 THE BEGINNING AND BACKGROUND OF THE 24 HOURS OF DAYTONA

The race track was finally built in 1962. It was the site of a three-hour sports car race. Dan Gurney, driving a Lotus 19 with a 2.7L engine, won the first race at Daytona. The main rivals were several Porsche’s with non-competitive 1.6L engines. From 1964, the competition format changed. Daytona became a 1,220 mile (2,000 km) race. The full 24 Hours of Daytona covered approximately the same distance as the 12 Hours of Sebring, also held in Florida. In 1966, the format was adopted and the race was given its current name. It made many cars famous and the Porsche 962c even a legend. 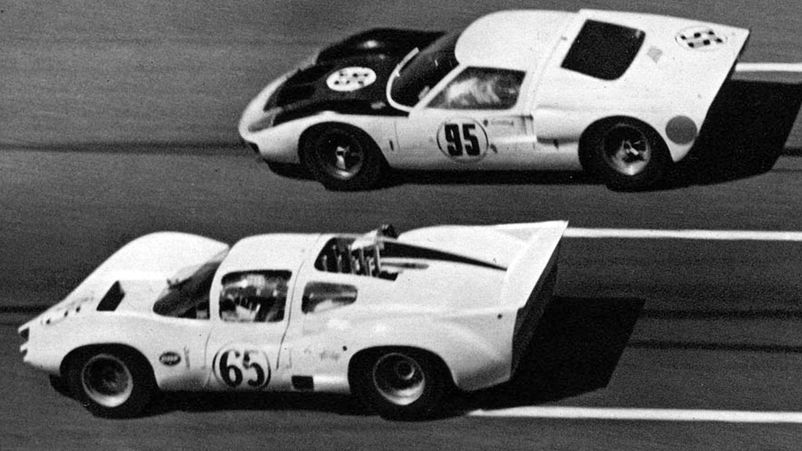 As in other races of this type, the task of each team is to cover the greatest distance in 24 hours. Unlike the equally popular Le Mans races, the 24 Hours of Daytona is held within the confines of the circuit. As the race is held in winter, we have to take into account that much of it takes place in the dark. For this reason, the organizers have made lighting along the track. 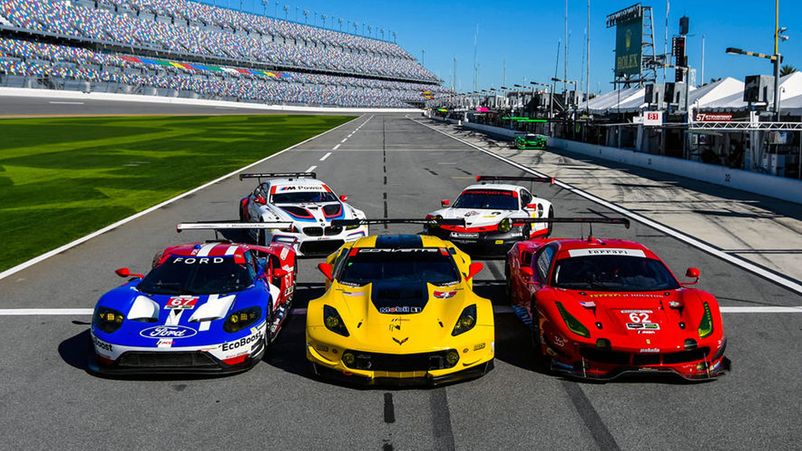 To qualify for the 24 Hours of Daytona, a car must reach the finish line on its own. To avoid disqualification, many teams were tricky and lined up in the pit lane waiting for the time to finish the race in the general classification. 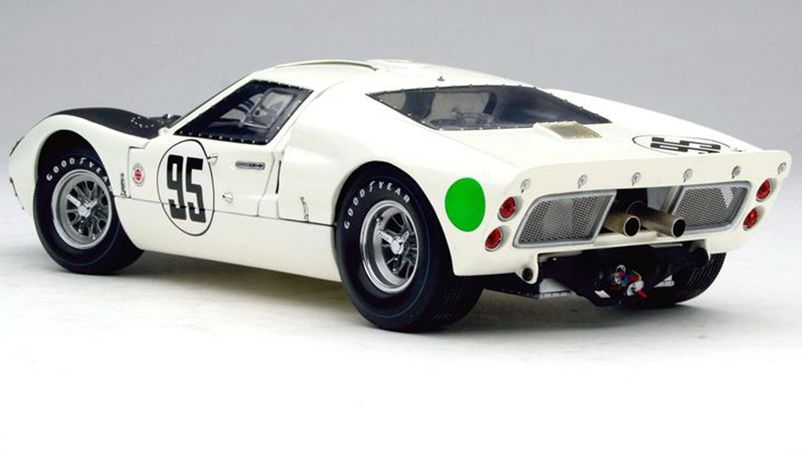 Ford’s dominance in 1966 was interrupted by Ferrari’s Italians, who occupied the entire podium in 1967. Winning the GT class was so important to the Italian sports car manufacturer that a model called the Ferrari Daytona was produced. Winning the other classes was left to Porsche and Ford. 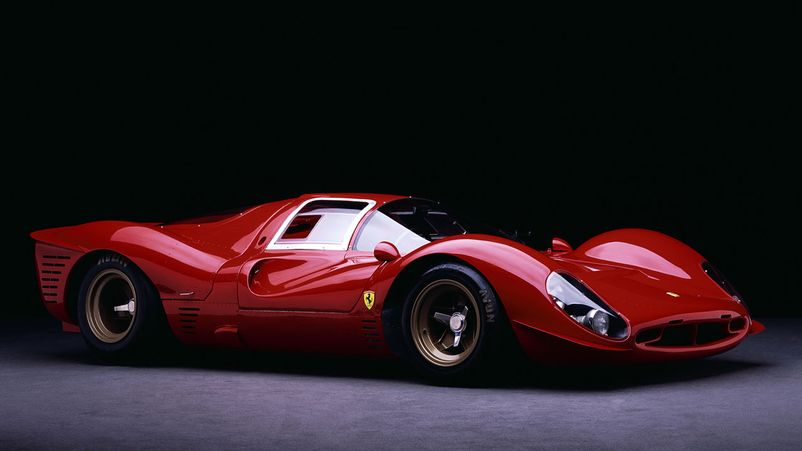 From 1968 began the era of Porsche, which had the greatest number of victories. The crisis in 1972 led to a 6-hour race, and in 1974 it did not take place at all. During this period, it was decided that the team should consist of three drivers (today the number can be increased). Since 1982, the 24 Hours of Daytona broke away from the European series (ELMS) which refused the American stages and joined the IMSA GT. In 90-ies 24 Hours of Daytona passed to the GrandAm series (Grand American Road Racing Association) closely cooperating with NASCAR. In 2002, new regulations were put forward to save teams money by using not the most expensive materials. This has simplified the aerodynamics and reduced training costs. Since then, Daytona has been a race accessible to more people. 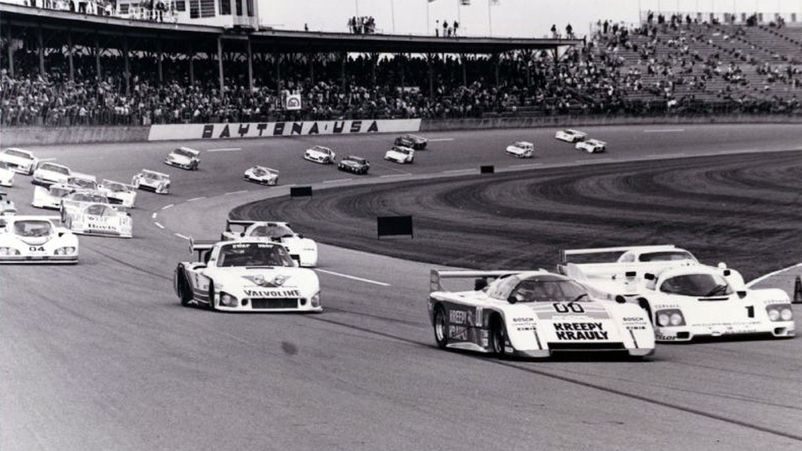 FEATURES AND RULES OF THE 24 HOURS OF DAYTONA RACE

The rules require the race to last for 24 hours. This forces teams to constantly balance speed and reliability. The cars have to cover a maximum distance during the day (today it is more than 4000 km). The team must have at least three pilots, often more. In the race in 1962, there was a curious case when the Lotus pilot – after engine failure parked at the finish line, and before the end of time drove the last meters and became the winner. 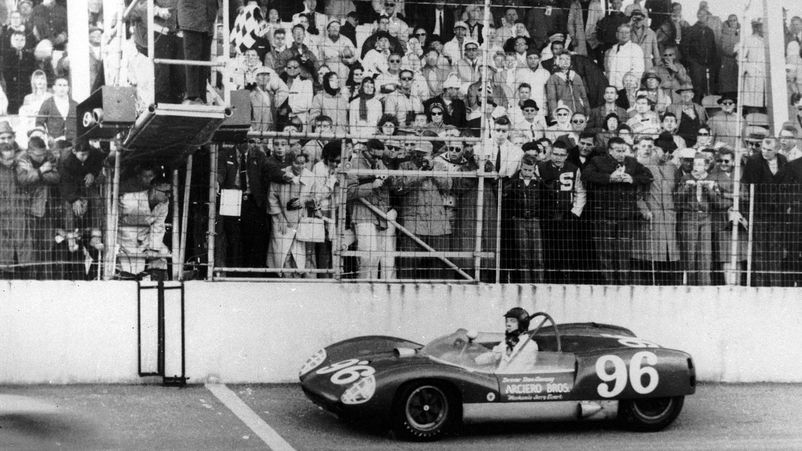 Cars from the European and American series are fighting on the track. Prototypes and close to production GT class models compete in 24 Hours of Daytona. A characteristic feature is that there is no limit in the number of tire changes. Prototypes must use Continental tires, touring GT versions must use Michelin tires only. The rules forbid the use of warmers and after the race, the driver spends time warming up the tires. The pit lane is in the infield, separated from the track by a small grass area, which is dangerous for the pit-stops mechanics. Boxes are separated by a concrete barrier, which the driver is forced to jump during the change of pilot. For repairs the cars are recalled to a special area inside the oval. 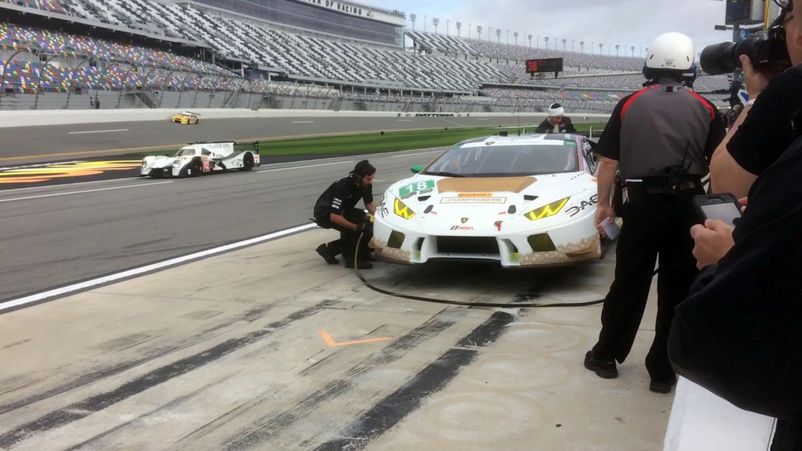 Built in 1959, Daytona International Speedway has become one of the fastest tracks in the world. The bends have a climbing angle of 31 degrees, providing a ten-meter drop for high speeds. This configuration allows for excellent visibility from the track’s 100,000-strong grandstands. 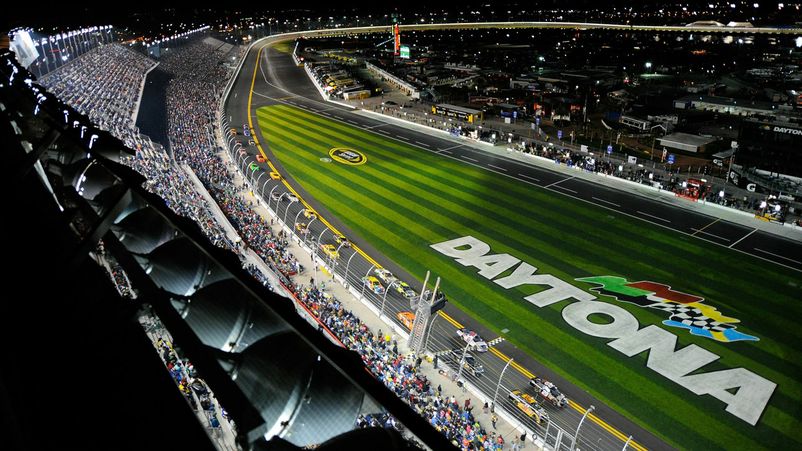 The 24 Hours of Daytona is not a classic oval. Within it are located individual elements of the track with turns and chicanes. The lap distance is 5.728 km (3.56 miles). The last time it was reconstructed in 2003 (in the inner part of the track was removed too slow). The race takes place in the winter, when the night lengthens and the lights turn on by 20% so that the cars can move under the light of their own headlights. 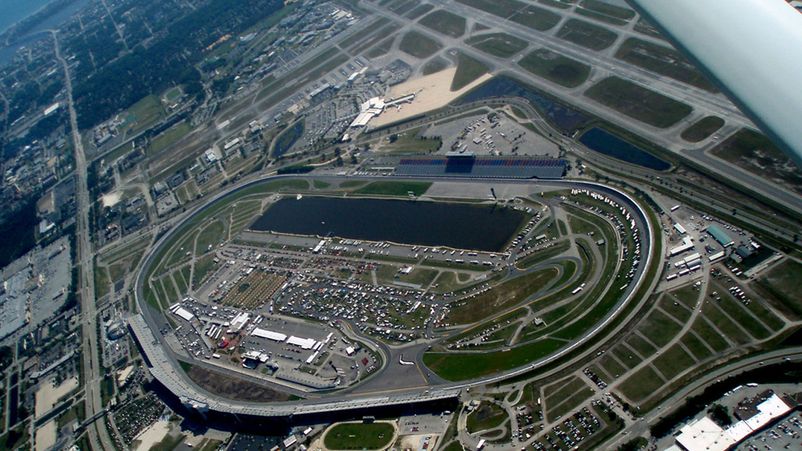 THE 24 HOURS OF DAYTONA RACING SERIES

The race is included in the World Sportscar Championship IMSA GT Championship (Grand Am) series, which appeared in 2000. The management of 24 Hours of Daytona tries not to exceed the cost of technology and materials, thereby leveling the playing field for the teams and increasing interest in the race. Unlike similar races in the series, European prototypes are present here, which makes it more popular.