Greek gastronomy is rich and has its roots in the distant past. In Greece, one of the oldest and most delicious gastronomic cultures in the world is the tradition of flavors, aromas, products and craftsmanship that came from the depths of centuries and have survived to this day.

In recent years, historians have become interested in Ancient Greek cuisine and are conducting research with all their might. Ancient written sources contain impressively detailed descriptions of gastronomic habits of the peoples living in Greece.

The types and forms of utensils and kitchen utensils that archaeologists have extracted from the ground testify to a highly developed, sophisticated and healthy cuisine. 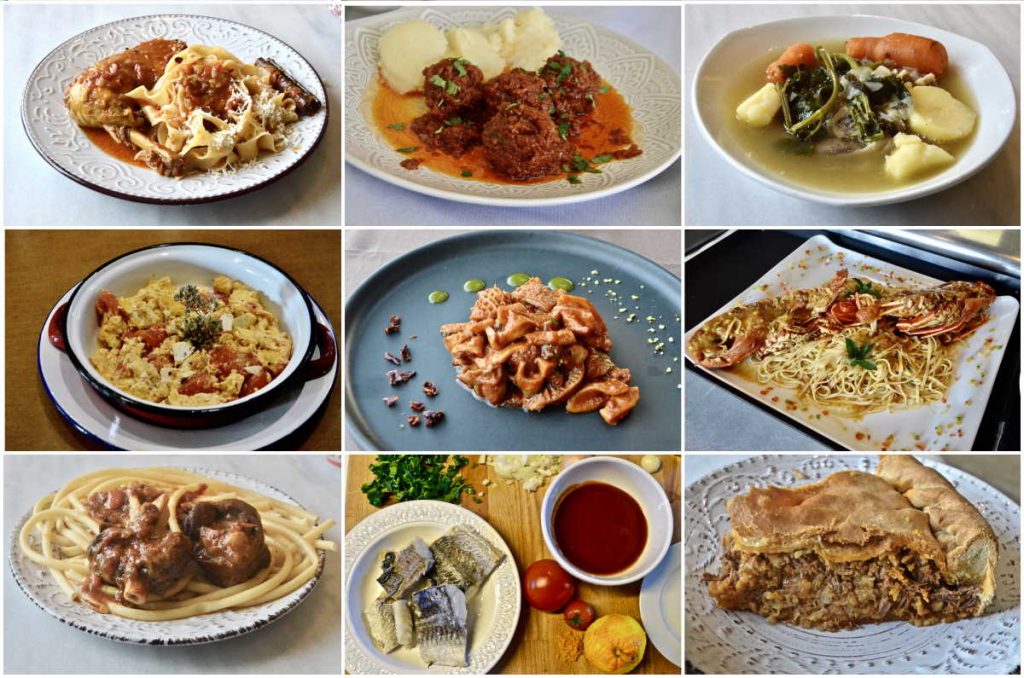 Greek cuisine is a huge kaleidoscope of dishes, recipes and traditions. It is as varied in all aspects and regions as the landscape of the whole country.

Traditional Greek Cuisine is a concept composed of cooking techniques and sweets in different towns in Greece, passed down from generation to generation, from village to village, from hostess to hostess and from restaurant to restaurant. It is clear, of course, that conditions such as the natural riches of the area, its climate and also what each area has adopted from other peoples and their traditions play a not insignificant role in the formation of each Local tradition of cuisine.

Greek cuisine was greatly influenced by Turkish cuisine. This can still be seen today in dishes such as dzajiki (yogurt with cucumbers and garlic), imam baildi (baked assorted vegetables with butter), souvlaki (grilled meat with bread flatbread) and moussakas (vegetables with minced meat and cream pasta). 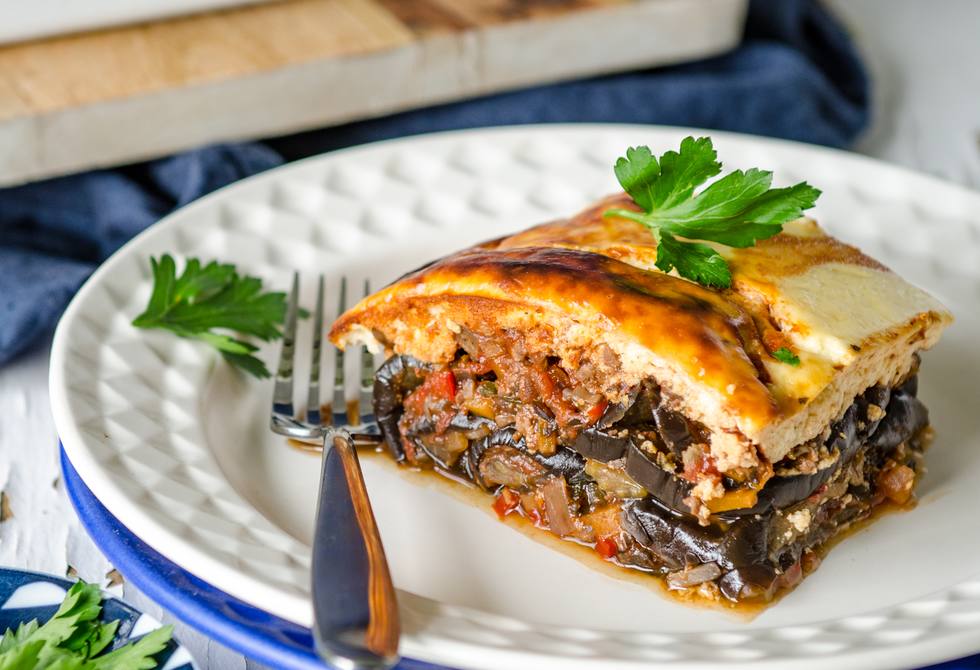 Venetian cuisine also had a considerable influence, most of all on the islands of the Ionian Sea, where the Venetians were in power for many years. They instilled in the inhabitants of the Ionian islands a love of pasta and pastries, as well as cakes and pastries.

As a result of this cultural mixing, plus the gastronomic imagination of the Greek people and the products of the Greek soil of wonderful quality, a culinary tradition has been formed which is one of the richest and most delicious in the world.

Greek cuisine is a true gourmet feast, combining a variety of products and a wide range of recipes for cooking.

The pinnacle of Greek cuisine today is the universally known “village” or “Greek” salad. It consists of cucumbers, tomatoes, onions, slices of bryndza, olives and oregano (oregano), all lavished with Greek olive oil. Olive oil is the basis of all Greek cuisine. Greeks use almost all parts of the olive tree in their dishes.

The peculiarity of the Greek table is the variety of dishes, none of which “overwhelm” with their smell and taste, and if they are combined, they form a single seductive whole. Small portioned hors d’oeuvres line the table in orderly rows, creating a canvas full of gastronomic surprises. Delicious bread, always kneaded by hand, is a must on the Greek table. In Greek villages, bread is still baked in specially built ovens, which are heated with wood. In addition to bread, they bake muffins and butter rolls, curds and small cakes with honey, cinnamon and cloves. The Greek table is a wonderful gastronomic experience, the flavors of which will please even the most demanding.